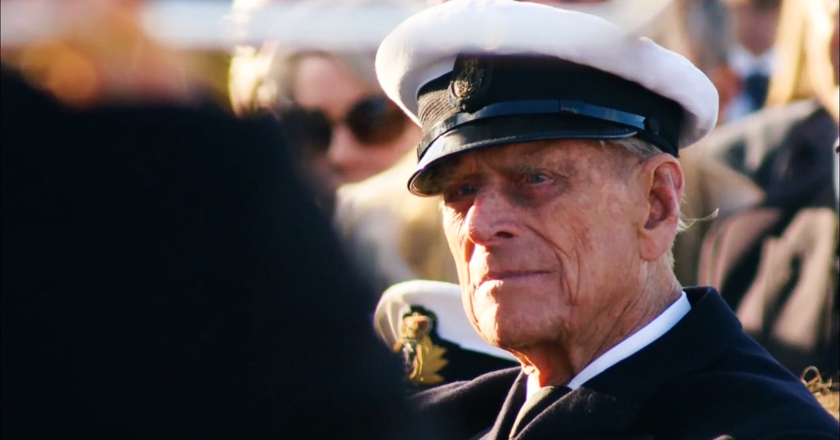 It tells the story of the bicentennial anniversary of the Royal Yacht Squadron on the Isle of Wight as they celebrate their 200th birthday with a series of spectacular events. 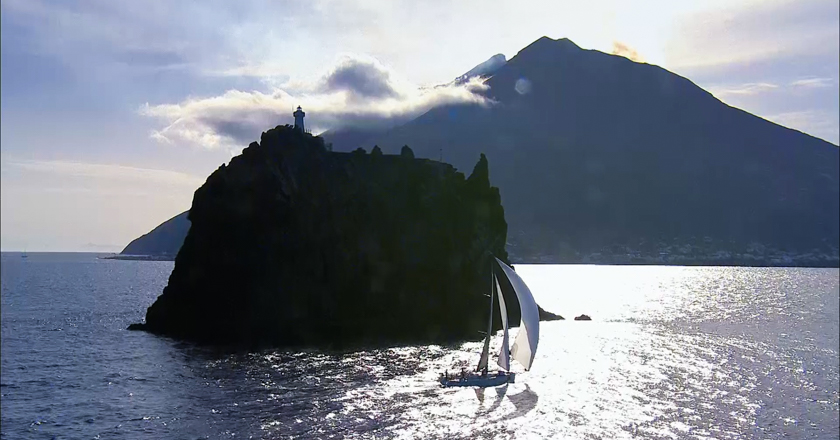 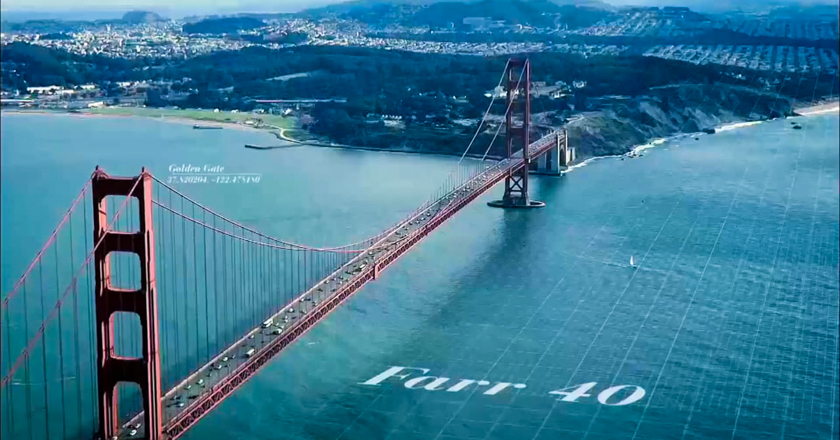 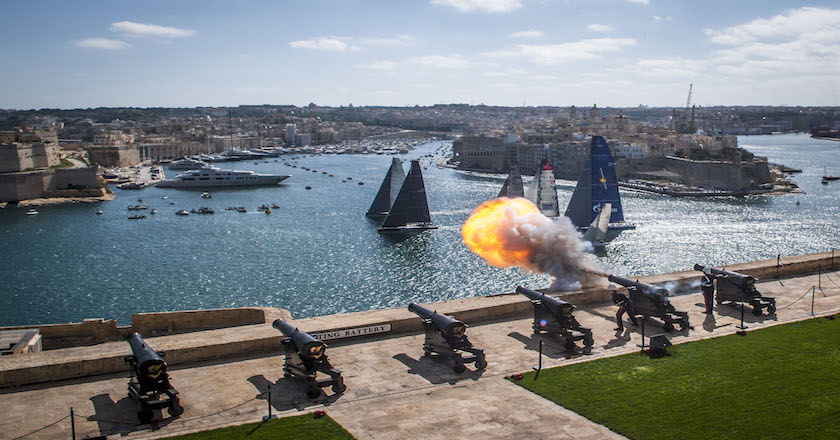